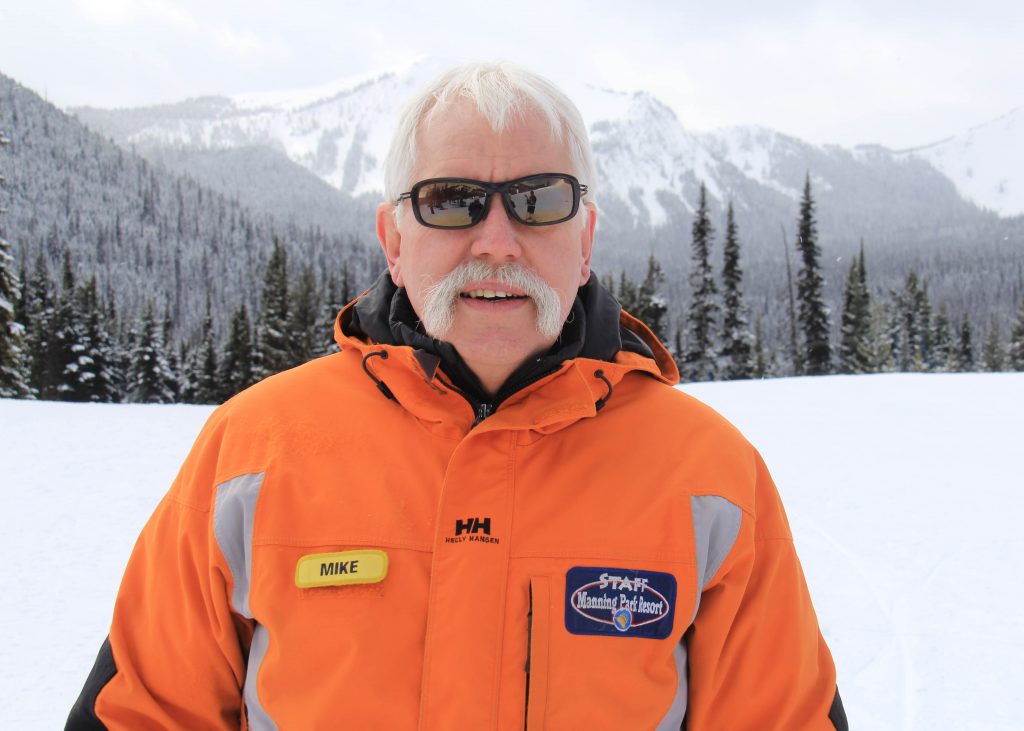 After a total of 34 years at Manning Park Resort, Mike Barker is retiring from his role as General Manager as of April 30th, 2018.

Working for the past 5 years as General Manager for Manning Park Resort, and a previous 22 years with the Resort as Ski Area Manager as well as 7 years as a Canadian Ski Patrol volunteer, Mike Barker is set to step down.

While there is a succession plan in place for the Resort, Barker will leave behind a strong legacy.

Barker, worked in tourism for most of his life, starting with the Capilano College Leadership program. He found his passion in the ski industry, first working at Hemlock Valley Resort as a ski patroller, before becoming Ski Area Manager there for several years.

When the opportunity came up to move to Manning Park, he jumped to work at a mountain with exceptional snow conditions. He has been a mainstay at Manning since 1984, working 22 years as Ski Area Manager in the winter, and operating the BC Parks bundle that included managing provincial parks from Princeton to Cultus Lake in the summer.

Mike and his wife, Terri, raised their three children in Manning Park, before moving to Hope. He and his family have a strong connection to Manning Park, something that many people who come in contact with Manning also feel, whether they are guests, long-time season passholders or staff members.

Mike says, “My biggest take away from Manning is 34 years of memories and for that I am grateful.”

He continued to volunteer at Manning Park with the Canadian Ski Patrol.

Not to stay away for long, he kept an eye as the company running Manning Park dipped into receivership and Mike started to talk about it with Kevin Demers.

“He convinced me 6 years ago to take a chance on Manning,” says Demers, “and he has been the pivotal person in turning Manning around to make it what it has become today.”

The Resort was purchased by Demers and his family in 2013, and under Mike’s leadership, has since taken huge strides towards improving the facilities and services, including significant upgrades to infrastructure, improved internet, and the creation of the Alpine Room function room and five new premium cabins completed in December 2017.

“When there was work to be done, he was there, regardless of how long it took.  He always gave 110% for which I will be forever grateful. I am proud to call Mike a friend and I will miss him as he moves on to other exciting things in his life,” Demers adds.

Although Mike is leaving the role of General Manager, he expects that he will continue to be engaged with the park and is looking forward to what he calls an “active retirement.”

He says, “My sincere thanks to all of the staff over the years and a special thank you and acknowledgment to Kevin Demers and his family for giving me the many opportunities and exciting challenges over the past 12 years!”

Owner, Demers is pleased to announce that “Vern Schram will be taking over as General Manager when Mike departs. Vern has been with us for almost two years and has proven that he has the skill and drive to be successful in his new role.”

A retirement dinner for Mike Barker will be held on May 5th in Manning Park Resort’s Alpine Room. 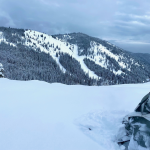 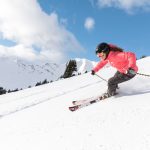 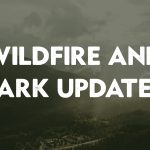 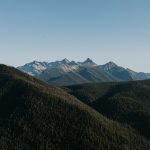